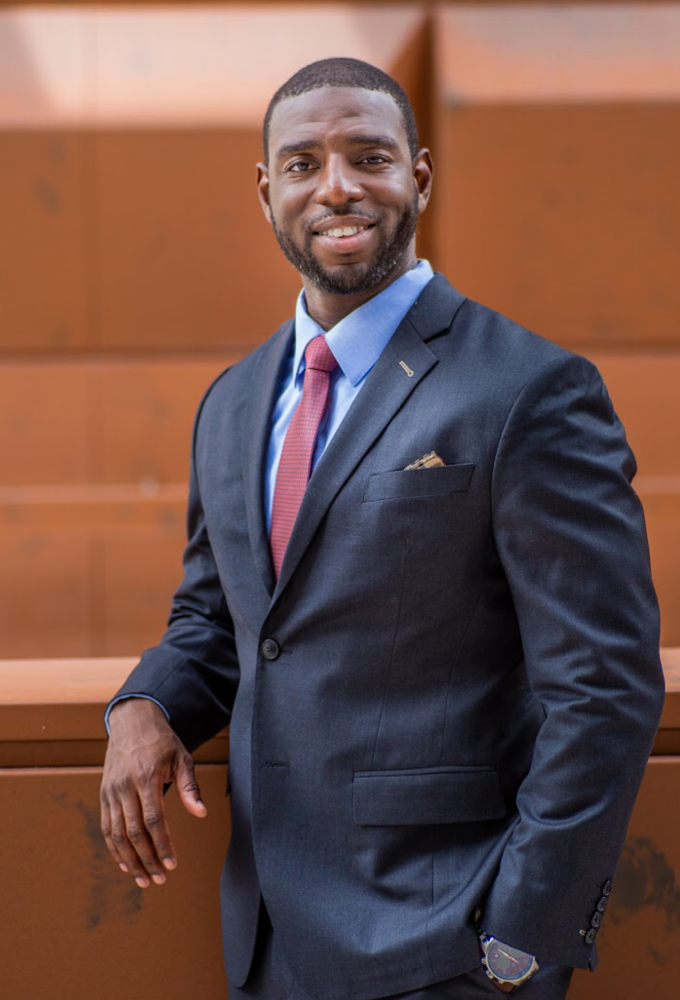 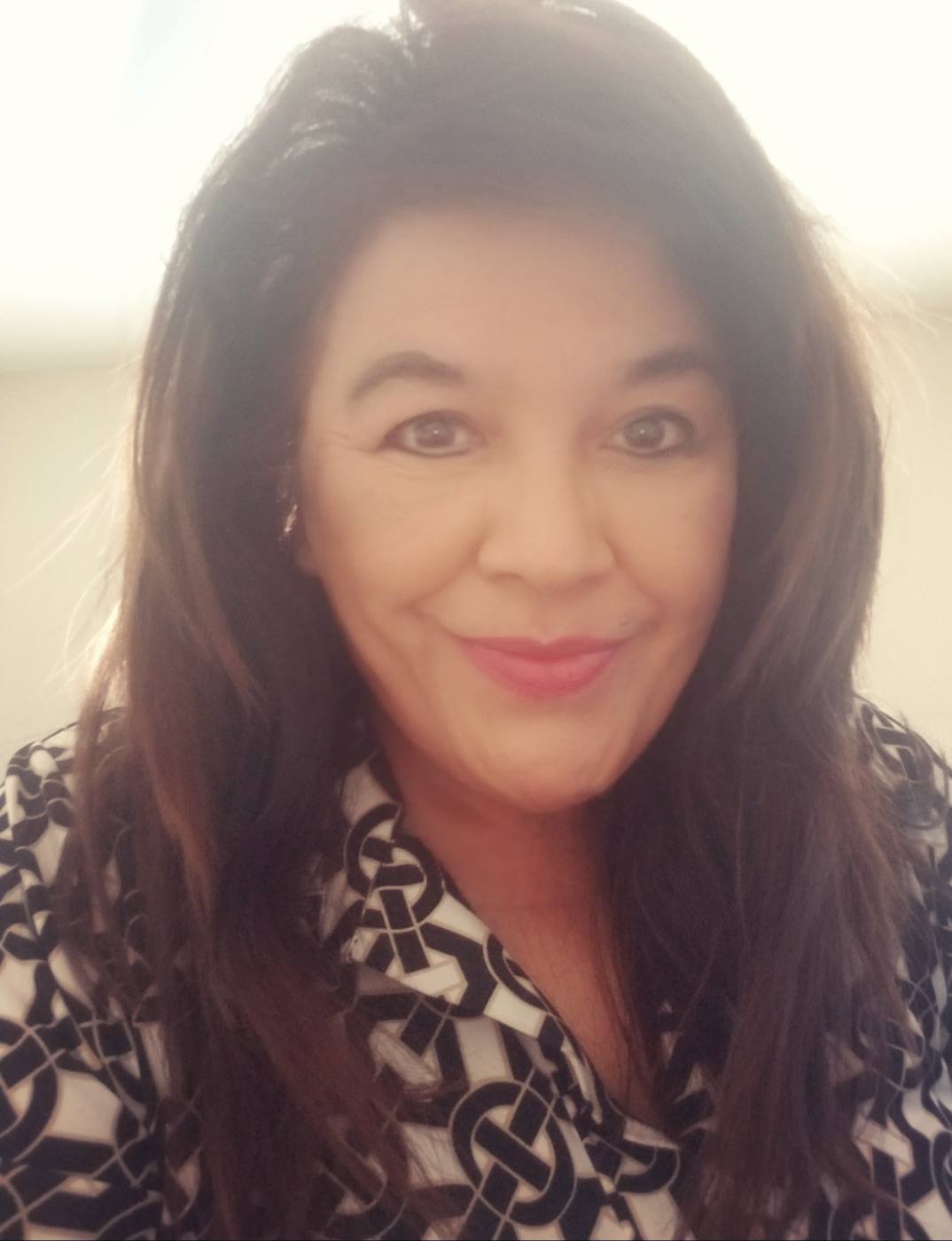 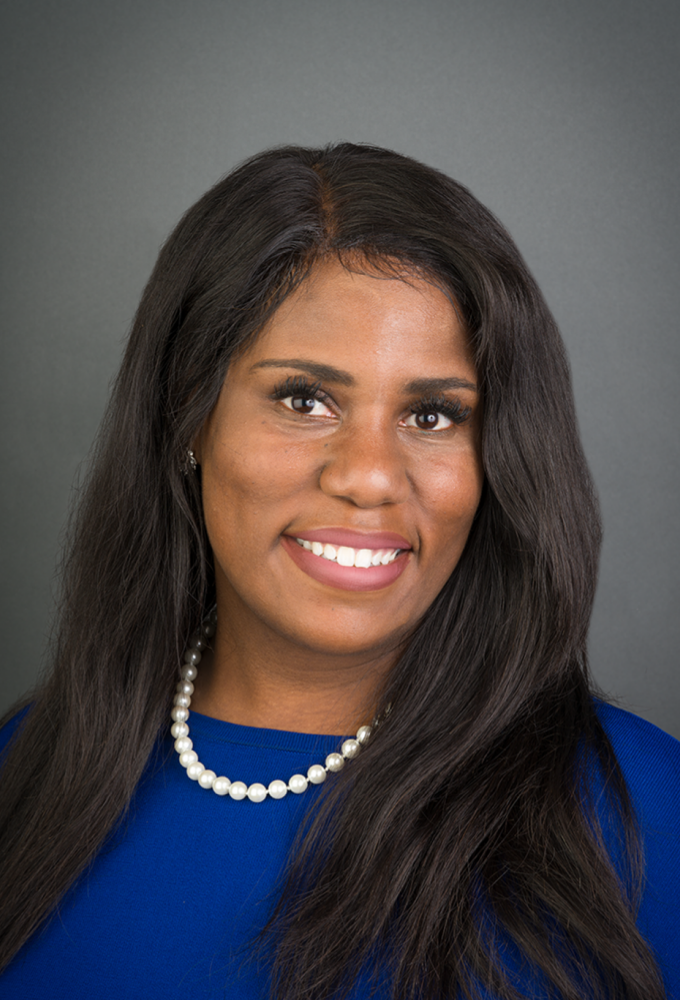 Natashia Sinckler, Esq. is an attorney and founder of a Palm Beach boutique law firm focusing on Family Law and Civil Litigation. She was born and raised in New York, but has resided in South Florida for approximately ten years. She always had a passion for the law and for giving back to the community. Throughout high school, she volunteered at centers for the developmentally disabled and mentored younger children in the neighboring towns.

As of counsel for The Joseph Firm, P.A., Natashia brings sound legal advice, and a superior ability to negotiate settlements and effective litigation skills in the courtroom. She has handled a wide variety of cases: divorces, child support matters, timesharing/child custody matters, domestic violence, debt negotiation, bankruptcy and foreclosure. She is a zealous advocate for her clients at all times and has the skills and demeanor to effectively litigate matters from their inception to completion. She has earned a reputation for handling divorces wherein the parties have high assets or a marital business. She has reunited many children with parents who were unable to see them for months and in some cases years.

Natashia attended New York University (NYU) where she graduated with a dual major in History and Politics. Throughout her entire education at NYU, Natashia was an America Reads/America Counts tutor for inner city youth of New York City. She then attended Nova Southeastern University where she graduated with her Juris DoctorateCum Laude. While attending law school, she was a member of the ILSA Law Journal, and received the Book Award for Evidence, Torts and Securities Regulation.