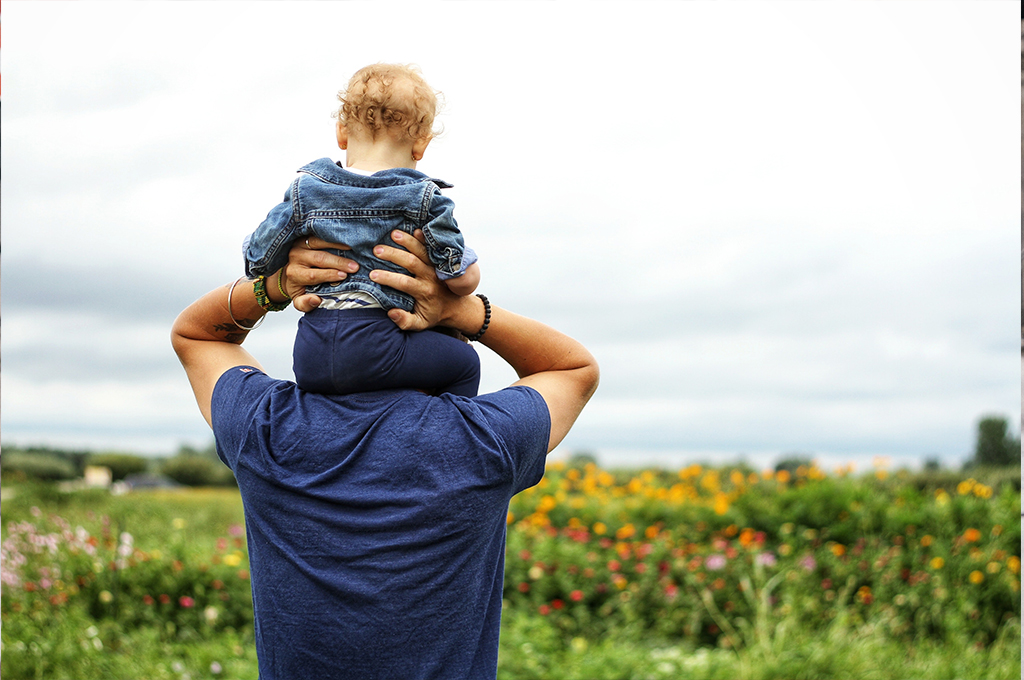 In instances where parents have been unable to reach a mutual decision, with regards to time sharing and the custody of the child/children, it is the child’s mother who is entitled by the law to decide on time sharing. This is defined as “custody” in many states, such as Florida.

In cases where a child’s father has been denied visitation rights by the child’s mother, the unmarried father has the option of filing a "Petition to Establish Paternity". This petition will make it possible for him to request that the court create a parenting plan to govern parental sharing by both parties. This is likely to result in the father being awarded time sharing as well as "shared parental responsibility" with the mother.

This essentially means that both parties shall have equal rights to access the child's records and determine major decisions in the child's life. Despite the fact that the mother to the child shall, in most cases, have more time sharing ability. As such, it is clear that in cases where a mother abuses the power given to her under statutory law by not basing their decisions with the child’s best interest in mind, the court will intervene upon the father’s request. The court will thereafter make a decision based on the child’s best interest.

In cases where the mother restricts the father from the time allocated by the court, the father has the right to go back to court to file a "Motion for Contempt" or enforcement of the parenting plan or court order that gives him his time with the children in question. The court will thereafter hold the mother in contempt if it finds that she willfully and intentionally defied court orders.