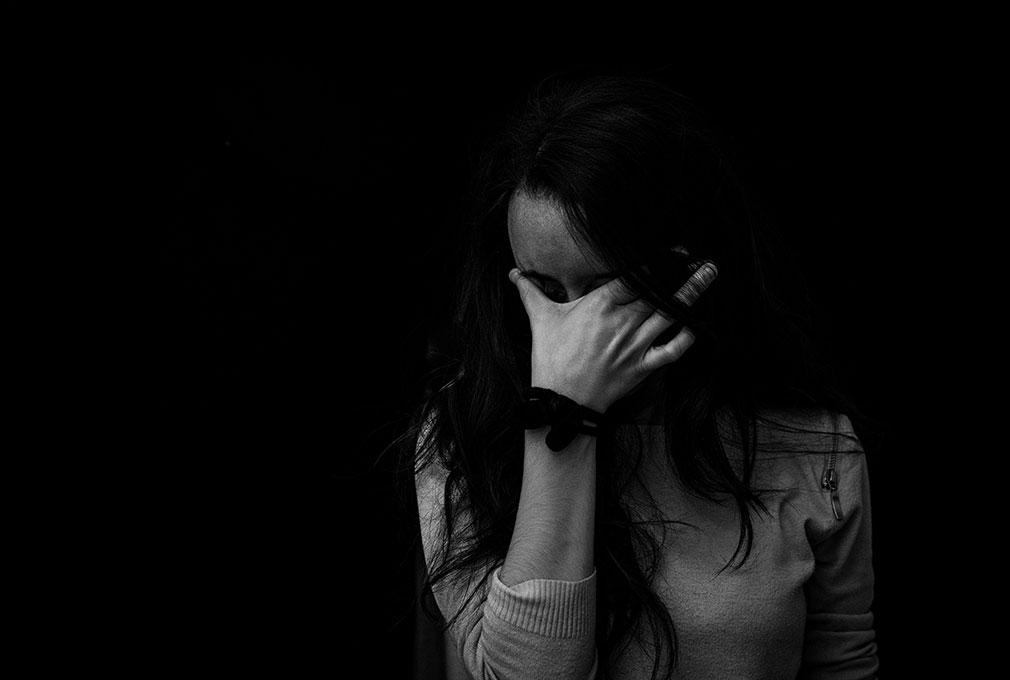 Domestic violence is a very serious allegation on both sides, which is handled very delicately within the eyes of the court.  Our South Florida Domestic Violence Lawyers represent both Petitioners and Respondents in these types of actions.

Victims of domestic violence can seek injunctions, commonly known as restraining orders, that bar their abuser from contacting them in any form that hasn’t been expressly authorized by the judge.  This includes letters, cards, phone calls, e-mails, text messages, etc.  Petitioners can file for an injunction in the circuit where they live permanently or temporarily, where the abuser lives, or where the abuse occurred.

A Petition for an Injunction against Domestic Violence may be filed against a person who either now or in the past has lived with the victim as a family. In the state of Florida, family is considered to be:

Even if a petitioner has not been physically hurt, the court can serve an injunction if it decides the petitioner is in immediate danger of becoming a victim of domestic violence, based on the following factors:

Just because an injunction is requested or even granted on a temporary basis does not automatically ensure that it will become permanent.  Nor does it make you powerless to do anything about it.  There is still a burden to be met by the courts, which having competent and experienced counsel will help you navigate.