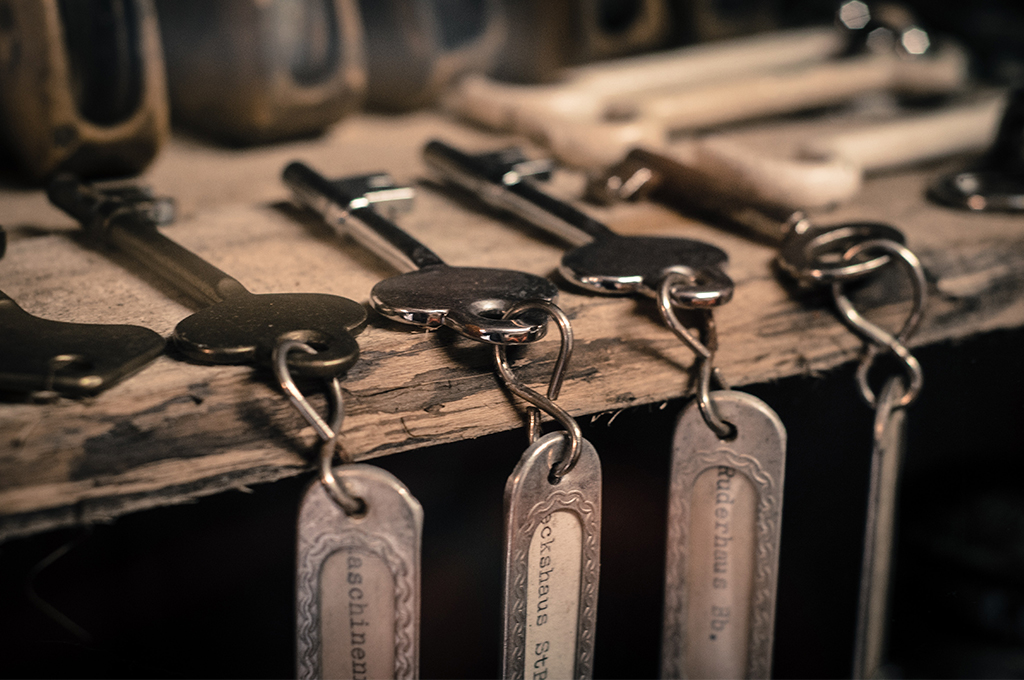 In divorce proceedings, there are often disputes over the way property, assets, and liabilities (debts) are divided between the two spouses.  This can be a nightmare for all parties involved, regardless of whether the marriage was of short (less than 7 years), moderate (7 to less than 17 years) or long (17 years or more) duration.  A South Florida equitable distribution attorney from The Joseph Firm works diligently with the courts to ensure the distribution of assets in our clients’ divorce proceedings are fair and equitable.  When entering into these proceedings, it is important for you to know and understand Florida law and your rights.

“Equitable distribution” refers to the way spouses in Florida divide their property and debts in a divorce. Some states have community property rules requiring an exactly equal division of marital property and debts, while others require only an “equitable,” or “fair,” division. Florida law requires an equitable division, but also states that in most cases, “equitable” means “equal.”

Before dividing property, a couple must determine whether either spouse owns any of the property separately. Separate, or “non-marital,” property is not considered for division in divorce proceedings and remains with the spouse who is determined to own the property. Property is separate if one spouse owned it before marriage or acquired it during marriage as a gift (not including gifts from the other spouse) or by inheritance.

A spouse can change separate property into marital property by changing the title into a form of joint ownership, effectively making a gift to the other spouse. However, it is difficult to convince a court to consider certain joint properties as separate.  For example, a Florida court will presume that any “tenants by entire-ties” property a couple owns is marital property, even if one spouse acquired the property separately before marriage.  Tenants by the entire-ties is a special form of joint tenancy ownership that is only available to married persons, where ownership is guaranteed to one spouse in the event of the others death.

Marital property in Florida is considered to be all assets and debts either spouse acquires during the marriage, unless there is a valid written agreement stating otherwise, regardless of whether the property or debt is only in one spouse’s name.  For example, both spouses are considered responsible for the debts associated with a credit card that was opened in only one spouse’s name, unless the court decides that the spouse wasted assets through reckless spending.

Assets and liabilities include:

Decisions on the division of marital property can be made by the couple alone or with the assistance of a mediator.  If the couple is unable to reach an agreement, a judge or arbitrator will make the decision based on several factors, including:

Debts are generally divided equally between the two spouses, with the responsibility of making payments assigned to one spouse or the other.  However, the court considers all marital circumstances and may divide the debt unequally in cases where this is deemed a fair distribution.  For example, one spouse may be deemed responsible for an entire credit card debt if the court deems that this spouse incurred the debt recklessly.

The equitable distribution of assets in dissolution of marriage can be a complex and lengthy process.  The Joseph Firm is dedicated to ensuring the courts understand all of the unique factors in our clients’ particular circumstances, and that our clients receive the judgment and allocation of assets that they deserve.  Please call (305)-501-0922 to schedule a telephone consultation with a South Florida Equitable Distribution Attorney.