How Does Back-Pay Child Support Work In Florida? 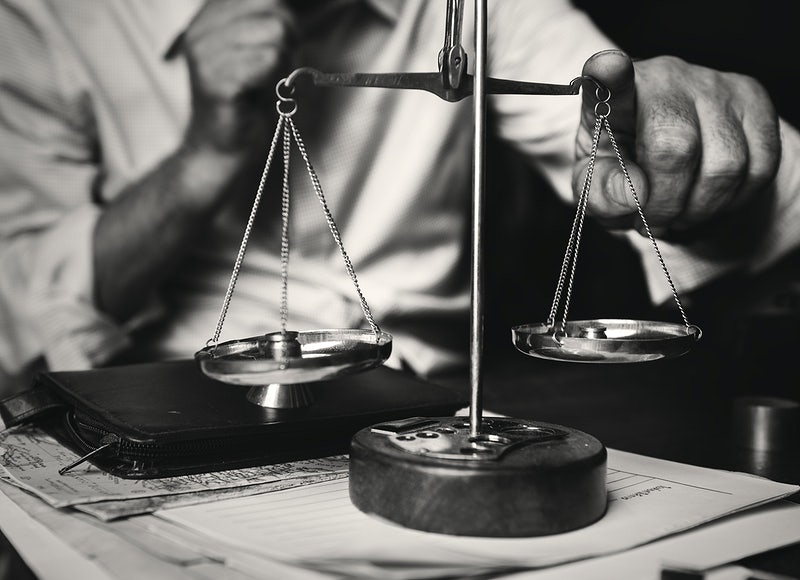 Today, a court may only reach back up to 24 months. This back-pay child support law came into effect in 1998. If your child was born before 1998, a judge could still order you to pay for as many months as you were financially absent.

EXAMPLE: Let's suppose the child is 26, and was born before 1998. In that case, you should still expect to be liable for the support money, which would be for the months of all 18 years of your child's youth.

Every child is entitled to support. It is every child's right, not the parents' right. Whether your child was born before or after 1998, you can anticipate paying back-pay child support regardless of how old the child is now.

How Is The Child Support Amount Determined from Gross Income?

Using Florida's Child Support Guidelines,[ii]a judge considers income “determined on a monthly basis” to include (but is not limited to) gross income as described to be:

Bear in mind, the mother may request as much as 5% more than the guideline amount. This is called a child support deviation. Pursuant to Fla. Stat. § 61.130(11)(a),[iii] a judge may consider granting this request based on the following deviation factors:

What Else Should I Know?

Might you request a payment plan for back-pay child support payments? In Florida, absolutely.

Is back-pay child support the same as back-owed child support or child support arrears? No. You'll only owe retroactive child support when a court did not establish a child support order. Being in arrears means that you are delinquent (i.e. late) on present court-ordered payments. This slight difference can have serious repercussions to things such as your driver’s license, passport, and even receipt of any IRS income tax refunds.

Do you owe Back-Pay Child Support? Next Steps.

There are many other vital details to know. Therefore, you’ll want to contact an experienced licensed attorney to discuss your specific situation.

Consult with one of the experienced child support attorneys at The Joseph Firm, P.A. about your matter by calling (305)-501-0992 or contacting us online today.

[i] See Florida's Child Support Guidelines for a general idea of what you can expect to pay.