How Does Florida Law Define a "Step Parent"? 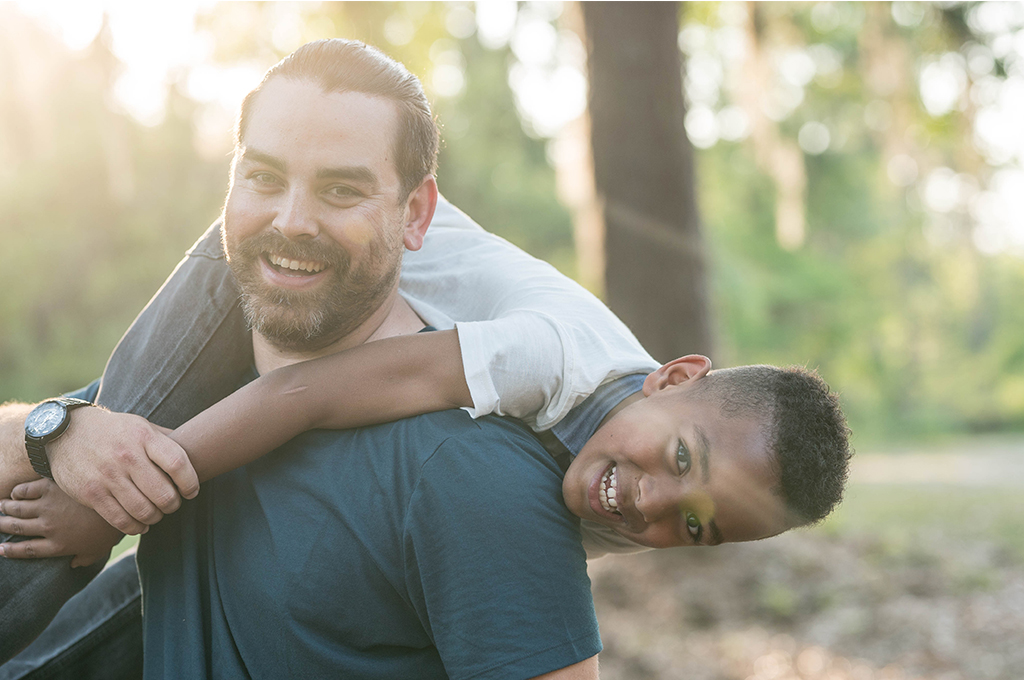 Adoptions between step mothers and their step children are not nearly as common. This, however, is all determined by the legal relationship that exists between the other parent and the child. Such a parent may be required to either make a considerable contribution to the entire adoption process or not be involved at all.