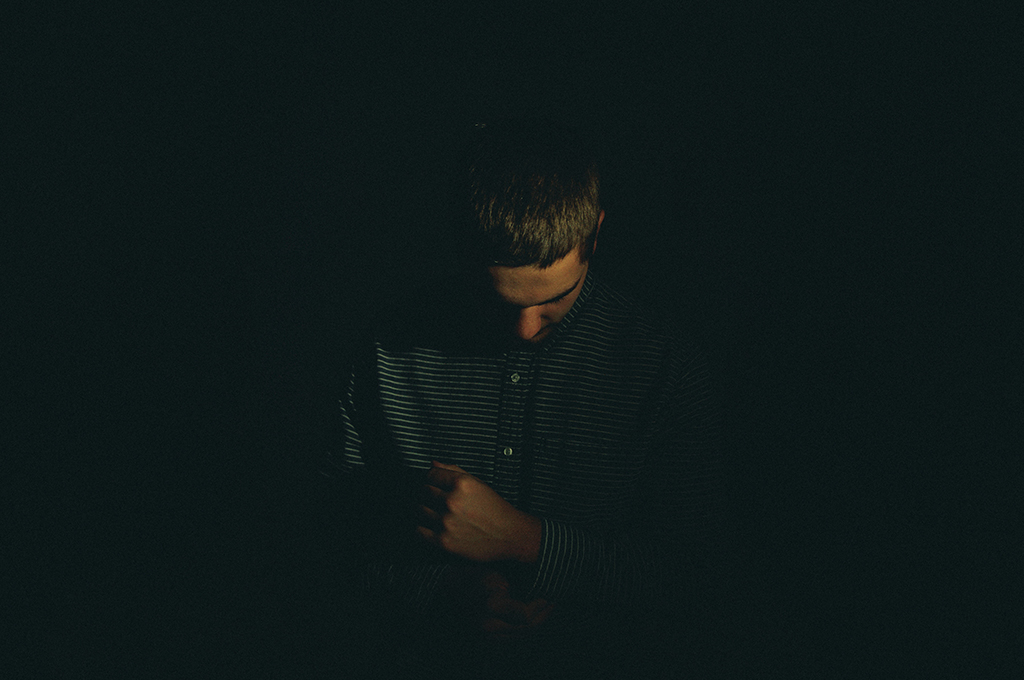 Family law is one of the most sensitive areas of the law. When it concerns child support and visitation by divorced parents, it can get very messy indeed. And one of the situations that complicates issues is the presence of deadbeat dads.

The term ‘deadbeat dad’ is often used to describe a father that does not carry out his legal responsibility to support his kids after divorce. It is usually given to a person who is not there for their child, either financially or emotionally.

Deadbeat dads have neither time nor money to spend on their kids. They don’t want anytime with the kid; neither do they have interest in spending any money on them. When the kids’ mother calls, telling them that the kids need new clothes or that there are medical bills to foot, they don’t answer.

Clearly, being called a deadbeat dad is no compliment. It draws the image of a no-good fellow that abandons his responsibility to his kids and doesn’t give a hoot about them or their welfare.

Under Florida law, the consequences of being a deadbeat dad are quite strict. This is because they are often dads that have flouted an order of the court to pay a certain amount every month as child support.

They could even be dads that have ignored parenting plans drawn up by the courts and routinely fail to show up when it’s their turn to spend time with the kids.

NOT ALL INCAPABLE OR ABSENT DADS ARE DEADBEAT DADS

Now, while the term ‘deadbeat dad’ gets thrown around a lot, it is important to clarify that there are a lot of dads out there that don’t visit and do not pay child support but cannot be regarded as deadbeat dads.

Sometimes, a father’s absence from his child’s life could be because of factors he really has no control over. Suppose he tried to get off work to see the kids but his boss wouldn’t let him? Suppose this happens a lot of the time? Is he still a deadbeat dad?

Even the father that fails to send child support when he should. Does his inability to find work that brings him sufficient income to fulfill his child support responsibilities make him a deadbeat dad?

Clearly, not all non-compliant or absent dads are deadbeat dads. If you feel that your ex has not been compliant with the order of the court on his child support obligations, you need to get in touch with a lawyer and review your circumstances first. He may not be a deadbeat dad under Florida law.